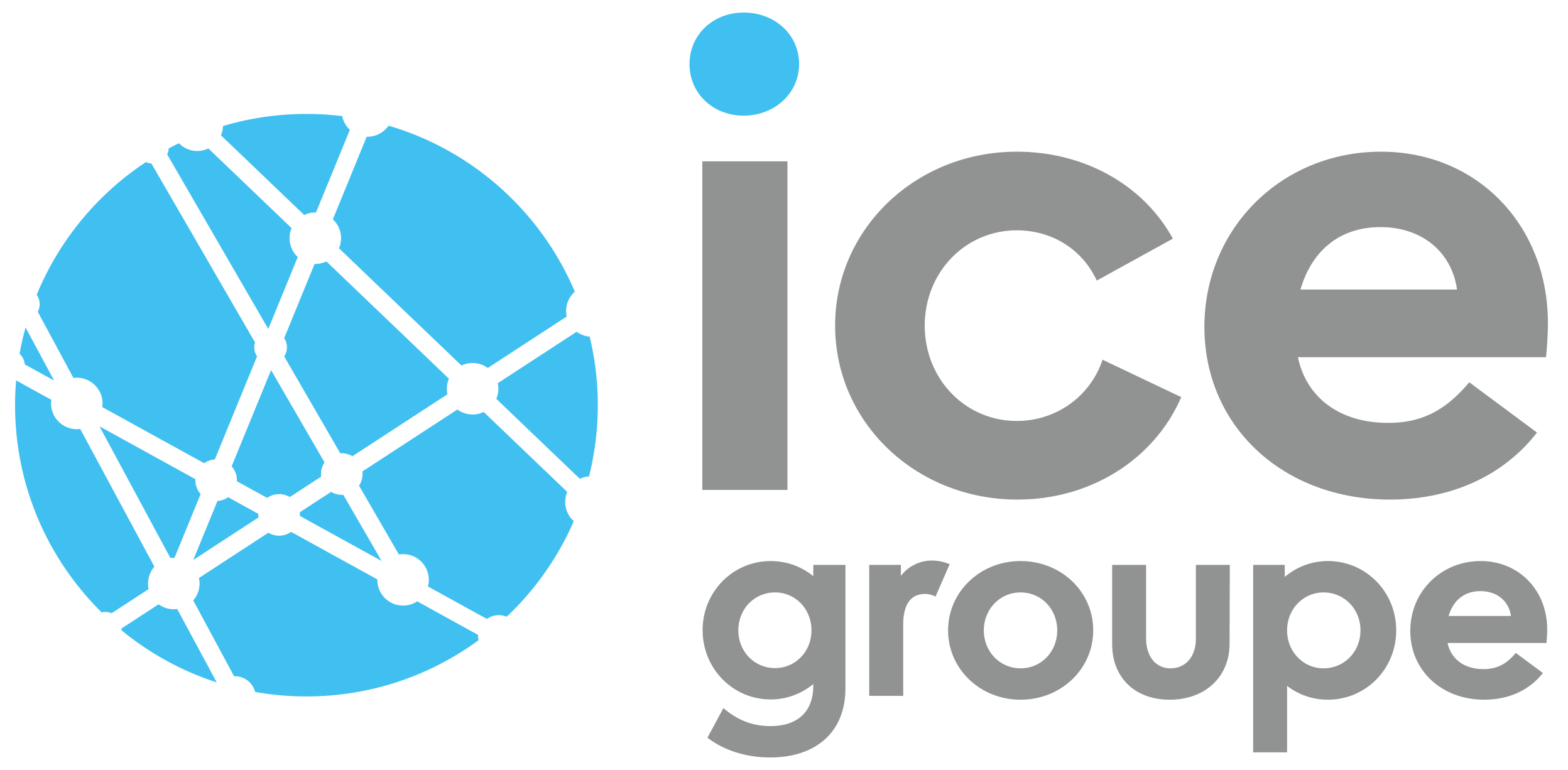 Established in 2012, Stilog Inc., the American subsidiary of Stilog IST, was created in San Francisco on the West Coast of the United States. Whilst the parent company controls a computer services business in France, the American subsidiary, of which Stilog IST holds 100% of the capital, was initially established solely to ensure the installation and commercial development of the planning software VISUAL PLANNING®.

The planning and resource management software comes in the form of a real toolbox which is entirely programmable by the user. Visual Planning makes it possible to handle the planning of projects, sites, stock and activities such as after-sales services, for example, as well as the management of resources (personnel, time, facilities, machines, rooms, etc.). In addition, Visual Planning has numerous functions which make it possible to control costs and assess workloads as well as create reports and graphs.

Similarly, Stilog Inc. offers a multitude of consultation, training and technical assistance services, which are provided by a qualified and efficient American team. With high positive growth and big plans for the future, Stilog Inc. set up its second - and now main - headquarters in Jersey City, in the State of New Jersey, in 2015.

Today, Visual Planning is gradually establishing itself in the very competitive American market. The Jersey City task force continues to strive for a better reputation and the commercial development of the planning software. 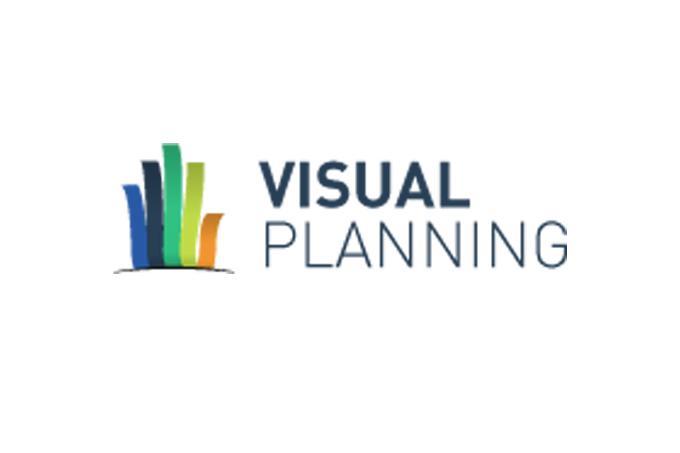 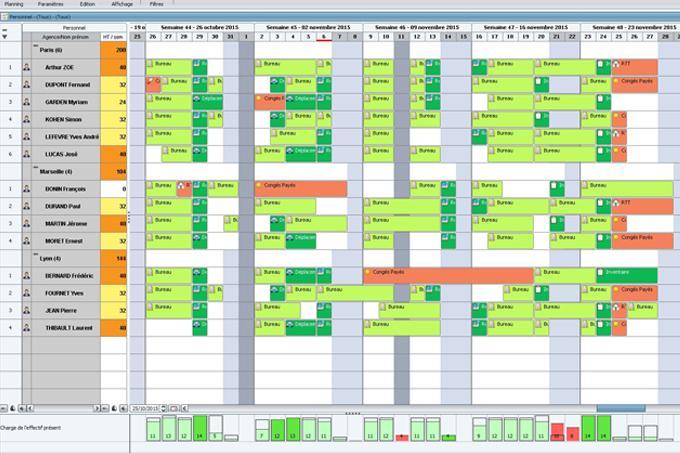 Find all the updates on our group.

Find our annual reports and other documents.

Professional opportunities linked to the various activities of the Group's companies.